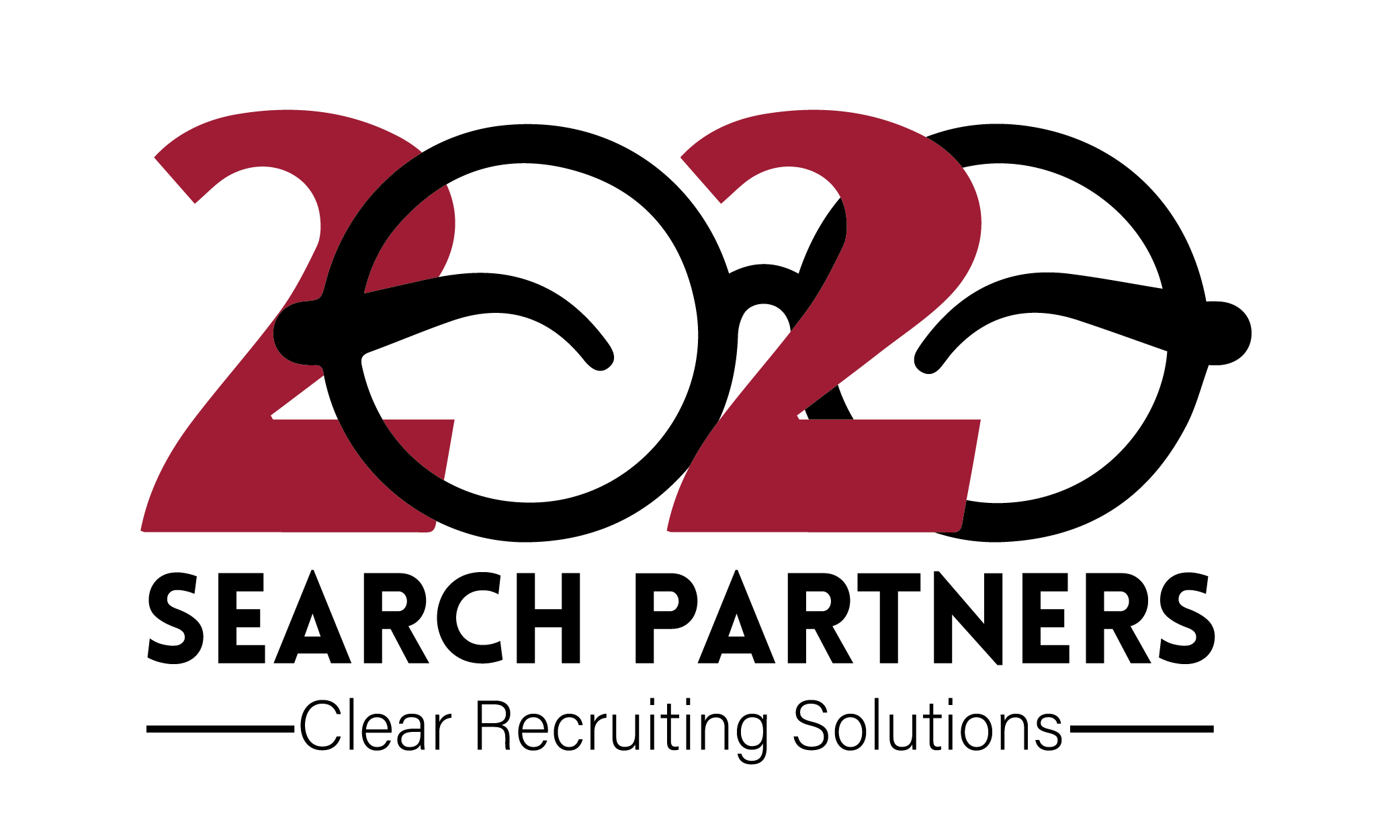 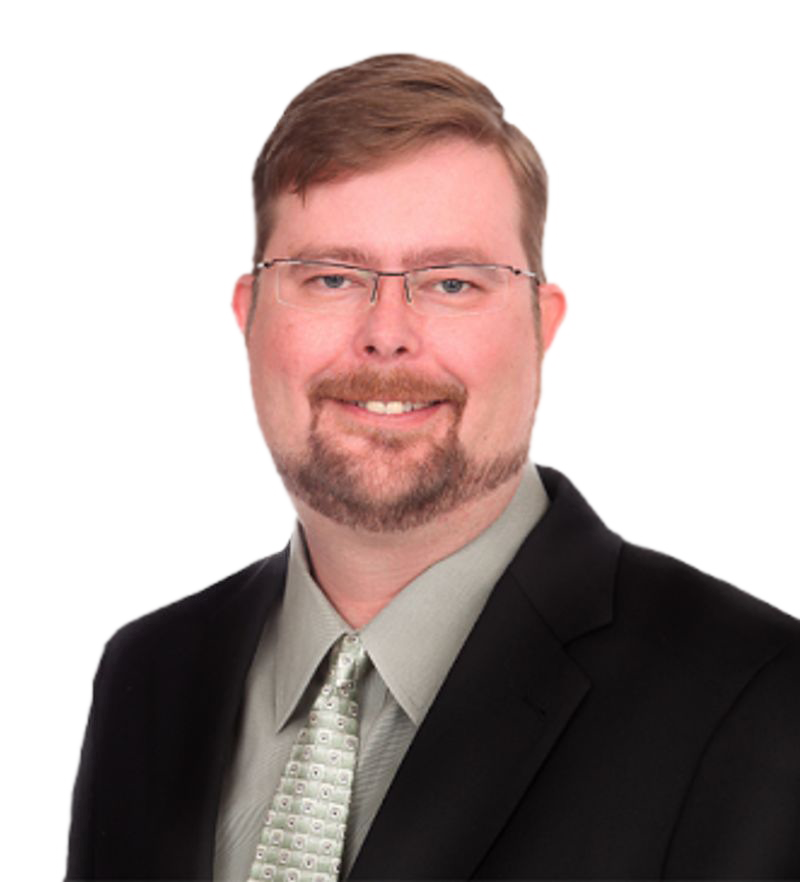 Michael “Mike” Meeks serves as the Managing Partner of 2020 Search Partners. Mike has over 15 years of search experience beginning his career in the Mechanical and Electrical service industries and eventually broadening his expertise to numerous industries with success in placing talented candidates in job functions ranging from C-suite executives to individual contributors. Mike has been involved in all facets of the search business including: business development, research and direct recruiting, recruiting process training, DiSC Profile consulting, and behavioral interviewing education.

Following the acquisition of Linc by ABM, Mike went to work for the largest retained executive search consulting firm in the Southeastern US, Harvard Group International. During his tenure there he was fortunate enough to continue building his network in the mechanical and electrical service markets as well as adding additional industries to his client placements list.

Mike earned his Bachelor’s of Arts in Psychology and Philosophy from Mercer University in Macon, GA. Several years later he received his Master’s of Business Administration from Mercer University’s Stetson School of Business and Economics located in Atlanta, GA, while working full time. Originally from Birmingham, AL, Mike and his wife of 20 years currently reside just outside of Atlanta, GA.

Matthew “Matt” Maximovich currently serves as Managing Director of 2020 Search Partners.  Matt has over 25 years of recruiting and human resource experience beginning his career recruiting IT professionals and eventually started his own recruiting company.  Matt expanded his career at FedEx as a recruiter and HR professional eventually ending up working with Mike Meeks at Linc Service Network/ABM Franchising Group.

Matt continued on the same path as Mike where he successfully placed over 150+ individuals all while continuing to master tools such as the DISC profile and behavioral interviewing techniques to find exceptional candidates.  Not long after Mike went to work at the Harvard Group, Matt took a new role with JLE Industries, one of the fastest growing flatbed trucking organizations in the U.S.

At JLE Industries, Matt implemented many of the processes and procedures he has learned over the years and created a best-in-class orientation process.  Matt earned his Bachelor of Arts in Business Management from Robert Morris University while working full-time as a bartender at the largest nightclub in Pittsburgh.  He currently resides in Oakdale, PA with his wife of 15 years. 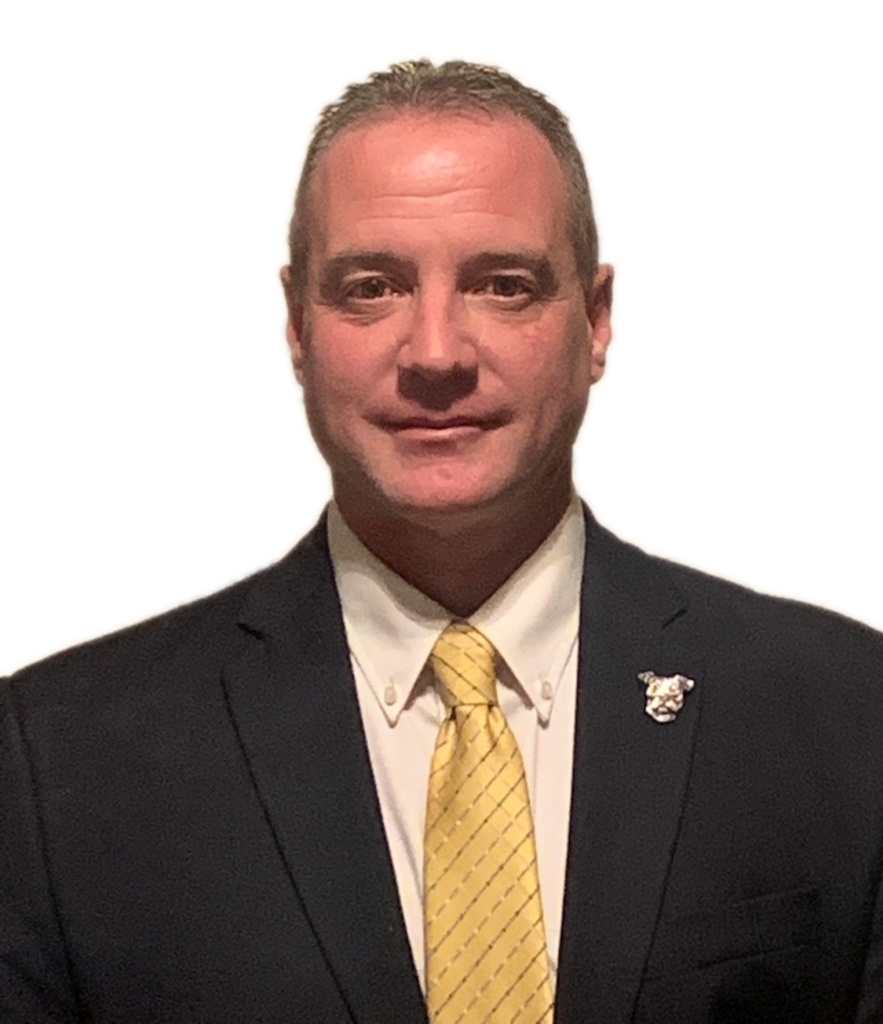 Ready to start working with us?